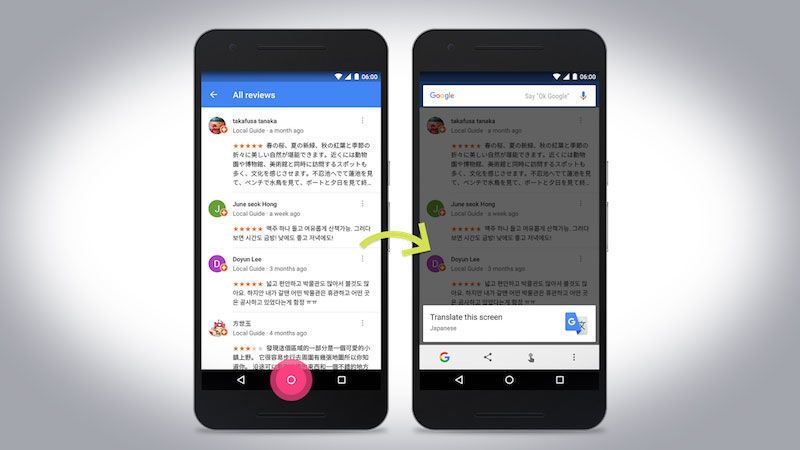 To access Now on Tap's translation feature, users have to hold down the home button on their phone and the entire page will be translated -- this includes pages with multiple languages. The translating service is not just limited to webpages, it is also available for foreign apps.

There is a limitation however -- 'Now on Tap' can only be used on phones that have one of the following languages set at its default: English, French, Italian, German, Spanish, Portuguese or Russian. Hopefully, in time, Google will expand that list to include even more languages.
3.8
Score
Popularity
Activity
Freshness
Jeremy Gutsche Keynote Speaker