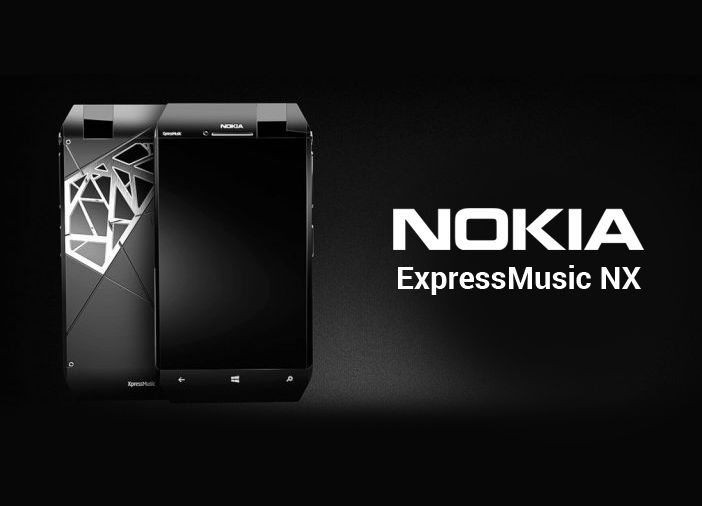 The Nokia XpressMusic NX Smartphone Focuses on Music and Sound

Mobikart — November 28, 2016 — Tech
References: mobikart & mobikart
Share on Facebook Share on Twitter Share on LinkedIn Share on Pinterest
Nokia is all set to make its grand comeback to the smartphone industry in 2017. There are many rumors and leaks floating around about the company’s upcoming launch of Android smartphones in 2017. At its Capital Markets Day 2016 event, Nokia also shared a slide that depicts its agenda for the year ahead, which includes the “Nokia brand’s return to smartphones." With the Finnish conglomerate entering the smartphone market in 2017, there won’t be any shortage of appealing phones to dream about.

Here is the all-new concept phone from Nokia -- the XpressMusic NX. It’s the creation of Grigory Butin -- you can call it the best Nokia concept phone that has been revealed till date.

At the first sight, the upcoming mobile appears as a blocky piece of metal. However, you will surely agree that it looks pretty alluring. The smartphone comes with corner-placed speakers, which means that the phone design leans more towards the music lovers. As per the sources, the sound can easily go past 100 decibels. The XpressMusic NX comes with a Carl Zeiss camera and a Vertu-worthy metal chassis. What really makes eyes pop is that the screen can be slided away to reveal a QWERTY keyboard.