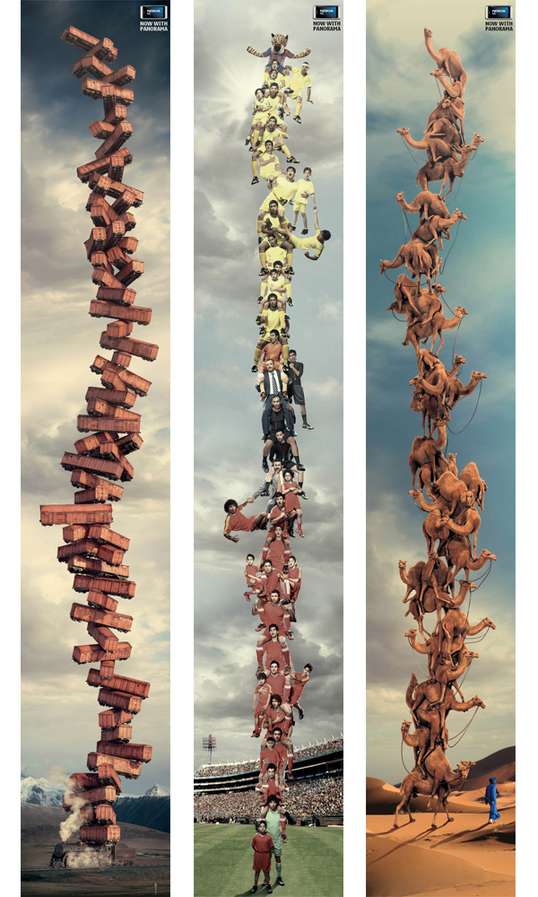 Meghan Young — June 1, 2011 — Tech
References: events.nokia & ibelieveinadv
I love the Nokia N8 2011 ad campaign because it not only shows just how unrivaled its panoramic capabilities are, but it also shows how intensely vivid the photo quality is. These insane balancing acts would be a wonder to capture, and these ads present that with the Nokia N8 camera-phone, you would be able to do so.

Conceived by India-based ad agency JWT, the Nokia N8 2011 ad campaign also shows just how much other cell phones are trying to step up their game in order to compete with the revolutionary iPhone. Offering quality panorama capabilities really sets it apart from its competition.

Smartphone Filmography
Behind the Lens With the Nokia N8 Film
play_circle_filled