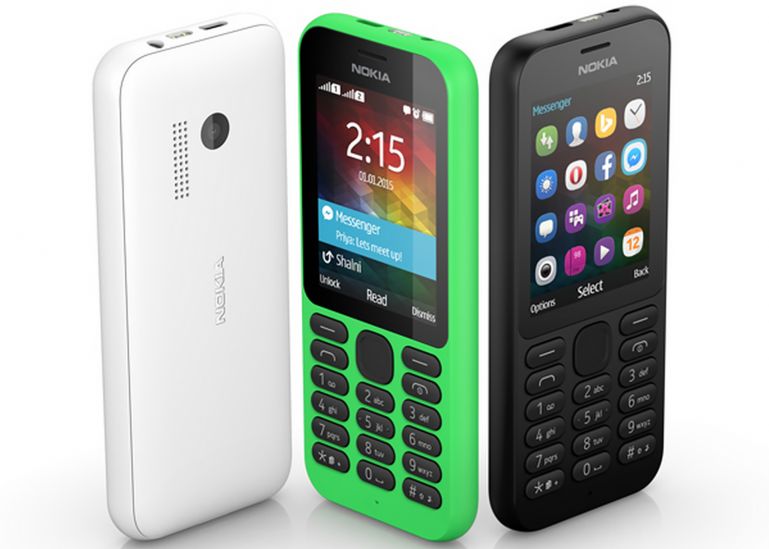 This handset costs just $29 + tax, which makes it perfect for people who want an Internet-connected phone without having to shell out hundreds of dollars, or first-time cellphone owners. Unsurprisingly for a phone this inexpensive, the features are fairly basic.

However the phone is built to be rugged and long-lasting; it offers 20 hours of talk time and nearly a month on standby.

The Nokia 2015 is set to be introduced in select markets in Europe, Asia, the Middle East and Africa in early 2015.
1.8
Score
Popularity
Activity
Freshness
Get the 2021 Trend Report FREE