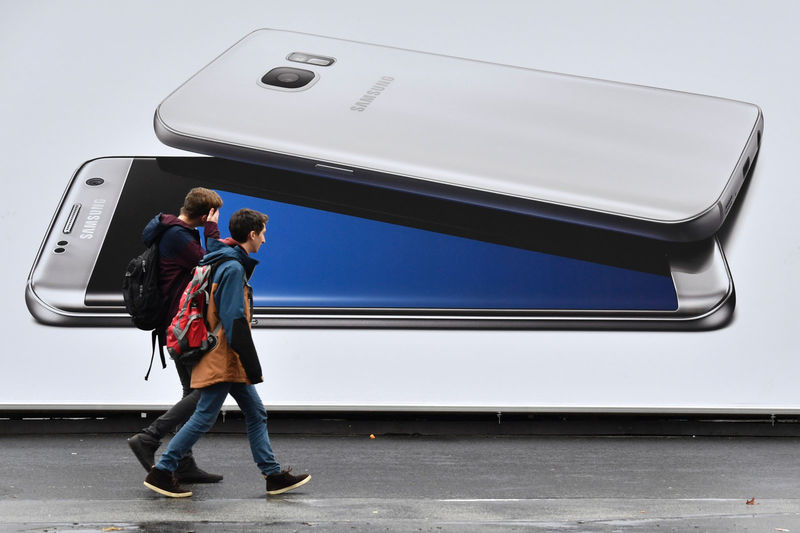 Samsung is Rumored to Be Removing Headphone Jacks on Future Models

Most recently, Samsung's rumored to have plans to go without the audio input on its Galaxy S8, with alleged plans to swap it for a USB-C port instead. As Engadget explains, this change would "create more room for a larger battery, more sensors, stereo speakers and other upgrades that aren't as practical right now."

While the tech giant has yet to confirm whether or not it will actually supply no headphone jack in the future, it's likely that consumers will find out in February 2017, when new Galaxy S models are revealed.
2.5
Score
Popularity
Activity
Freshness
Get the 2021 Trend Report FREE