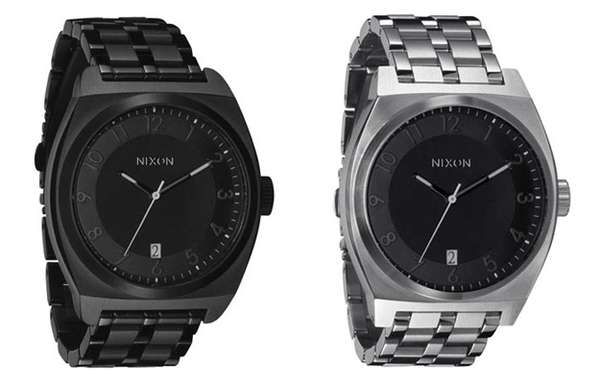 Nixon The Monopoly Watch is Both Modern and Traditional

The real beauty about the Nixon The Monopoly watch, however, is how it strikes the perfect balance between traditional and modern timepieces. More an accessory than a necessity, this watch would be perfect for both casual and semiformal occasions.

Priced between $170 and $200, the Nixon The Monopoly is available in five finishes (rose gold, white, all gold, black and all black). I especially like its round face, considering how popular rectangular ones seem to be of late.
3.5
Score
Popularity
Activity
Freshness
Get Trend Hunter Dashboard