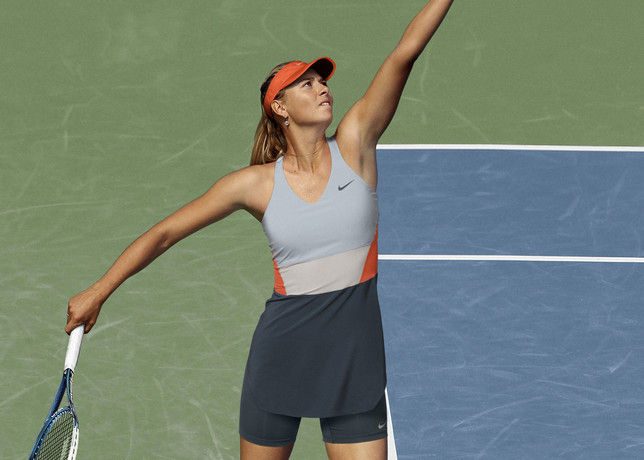 Roger Federer, Rafael Nadal, Grigor Dimitrov, Serena Williams, Maria Sharapova and Victoria Azarenka will all be bidding for glory, and they will hope their Nike US Open looks can spur them on the victory.

The US Open will feature plenty of evening matches under floodlights, and this of course calls for elevated style. For this reason, Federer, Nadal, Sharapova and Williams will sport apparel and footwear from the Nike NYC Night Collection, designed to celebrate the unique feeling of playing US Open tennis under floodlights.
4.1
Score
Popularity
Activity
Freshness
View Innovation Webinars