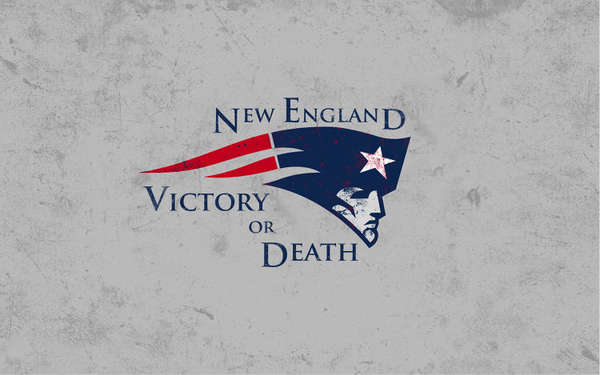 Paul Maccarone — September 6, 2013 — Lifestyle
References: whatshotdjroomba.minus & fastcocreate
Share on Facebook Share on Twitter Share on LinkedIn Share on Pinterest
With the 2013 football season in full swing, these NFL Game of Thrones mashup banners are an excellent way to celebrate the festivities. Whether it's the New England Patriots or the Dallas Cowboys, each NFL team is represented in the style of a Game of Thrones house.

The 2013 NFL season is sure to be filled with broken bones, bruises, cuts and a plethora of other injuries; the toughness required in football is a well-known trait. With that in mind, an NFL Game of Thrones mashup makes a lot of sense. The warriors on the field battle in the same way the popular fantasy show characters duke it out for their houses. A player's team is like their house name; they fight for every inch of the field, all for the crest on their chests.

The 2013 NFL season will have one victor who will rule the Iron Throne -- and also, win the Vince Lombardi Trophy.
4.5
Score
Popularity
Activity
Freshness
Get Better and Faster