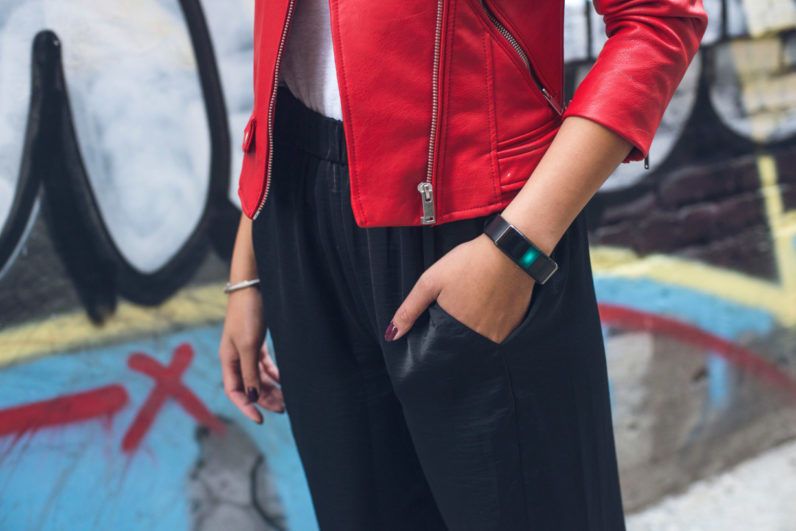 The Nex Evolution Wearable Has Shortcut Buttons Built into It

The Nex Evolution looks like most other wearables, with a low-key black design. Its most obvious design difference is that the screen is divided into five sections called Mods. Each of these Mods, which are differentiated from one another by color-coded LEDS, can be programmed with several different functions. For instance, a double tap could tell it to pause a song or a long press could turn on one's home thermometer.
4.5
Score
Popularity
Activity
Freshness
View Innovation Webinars