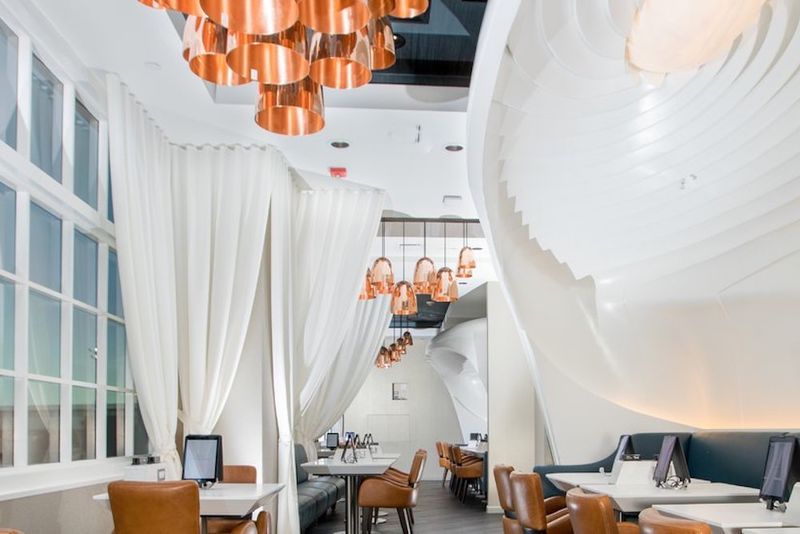 'Classified' is an Upscale Eatery in the Newark International Airport

The elegant eatery serves a farm-to-table menu with seasonal offerings that could change on a weekly basis. Seating only 36 people, this new airport concept caters towards a higher-end client base. Flyers must be personally invited by the airline in order to grab a seat at this exclusive spot. The Airline has not publicly revealed its method for inviting customers to dine, however, the average meal for two will cost around $100.

OTG, the company which operates stores and restaurants in airport terminals, believes airports should serve as an extension of a journey by offering consumers an experience which aims to enhance their travels.
3
Score
Popularity
Activity
Freshness