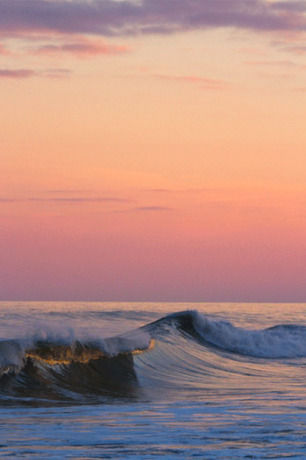 Zac Bush Captures an Unlikely Culture in the Big Apple

Meghan Young — October 15, 2014 — Lifestyle
References: zakbush & coolhunting
Share on Facebook Share on Twitter Share on LinkedIn Share on Pinterest
When people think of the Big Apple, more often than not an image of honking yellow taxis in a concrete jungle comes to mind; yet there is a New York surf culture that one photographer has decided to bring attention to. Exploding over the last few years, the surf scene has seen a ton of specialized shops popping up in Manhattan and Brooklyn.