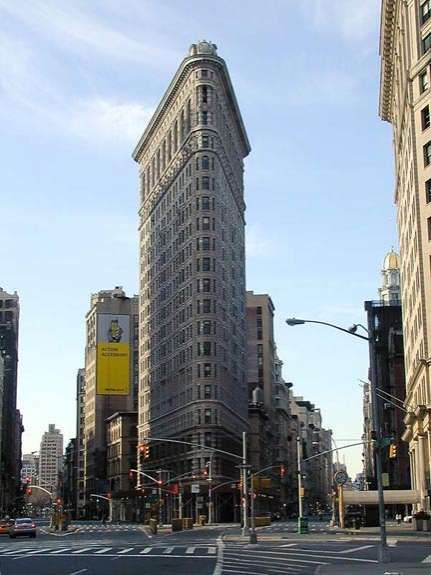 “175 Fifth Avenue is an address embedded in history as the location of what is regarded as the world’s first ever skyscraper, now known as the Flatiron Building,” World Architecture News says, noting also that it is an incredibly valuable American treasure.

“But, in tough times treasures become simple assets which can provide the revenue to survive and the Flatiron Building is no exception, being sold to Italian buildings collector Valter Mainetti.”

The Flat Iron will be converted from office space to a world class hotel, but it will likely be another decade before anyone gets to check in for the night as a guest.

Thankfully New York law requires the building keep its outer shell in tact, preserving its historic value, but the inside will be renovated, something many New Yorkers are calling ‘Flat Out Wrong.’

Last year, a similar controversy arose in France; check out the related article below for more date on the first skyscraper in Paris.
1.6
Score
Popularity
Activity
Freshness
Attend Future Festival