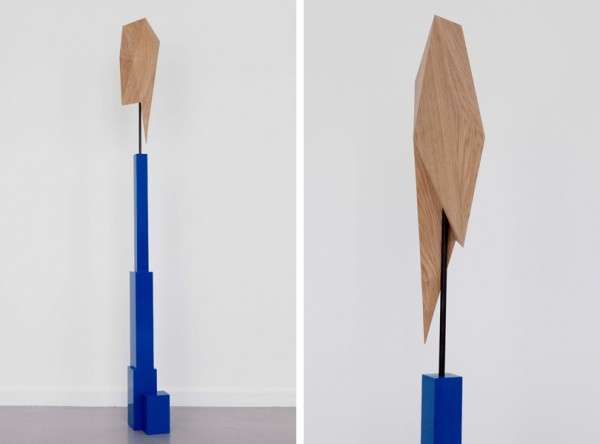 New Work by Xavier Veilhan is Minimalist and Geometric

Meghan Young — July 18, 2013 — Art & Design
References: veilhan.net & trendland
Share on Facebook Share on Twitter Share on LinkedIn Share on Pinterest
The new work by Xavier Veilhan, an artist based in Paris, France, looks like the Cubist form of painting in three dimension. The sculptures are modern and abstract, two broad characterizations of the avant-garde art style pioneered by George Braque and Pablo Picasso. Although the French artist is known for conceptual sculptures, in 2011 he created a series of dissected human silhouettes, this body of work is particularly abstract.

Created using computer-aided technology, the new work by Xavier Veilhan is rather futuristic. Purposefully stripped of details, he relies heavily on geometric shapes reminiscent of Piet Mondrian’s minimalist style. According to Trendland, "Another prominent layer to Veilhan’s work is the relationship between the object and the space in which it is set" which creates "an experience that is dependent on the viewer’s position."
0.6
Score
Popularity
Activity
Freshness
View Innovation Webinars