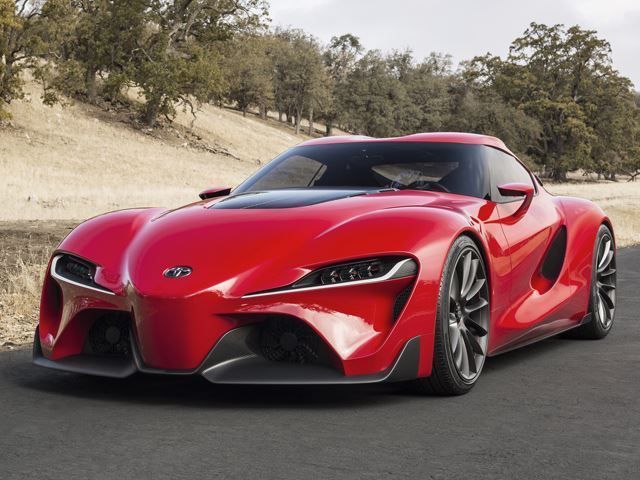 Michael Hines — August 17, 2014 — Autos
References: motoring.au & carbuzz
Motoring purists who don't believe that hyrbid technology is the way of the future need only check out the new Toyota Supra. News of the eagerly anticipated supercar's engine has leaked, revealing a plug-in hybrid engine where three electric motors (two up front and one in back) help provide power.

BMWis providing a 2.0-liter four-cylinder turbocharged engine it developed for the new Toyota Supra. The two automakers are working together to develop both the aforementioned Supra a new BMW Z4. Many gearheads, especially in North America, have decried automakers recent switch to designing sportscars and supercars with hybrid engines. However, if the new Toyota Supra looks as good as the FT-1 concept (seen here) and is as fast as promised, those voices of dissent might soon be silenced.
6.5
Score
Popularity
Activity
Freshness