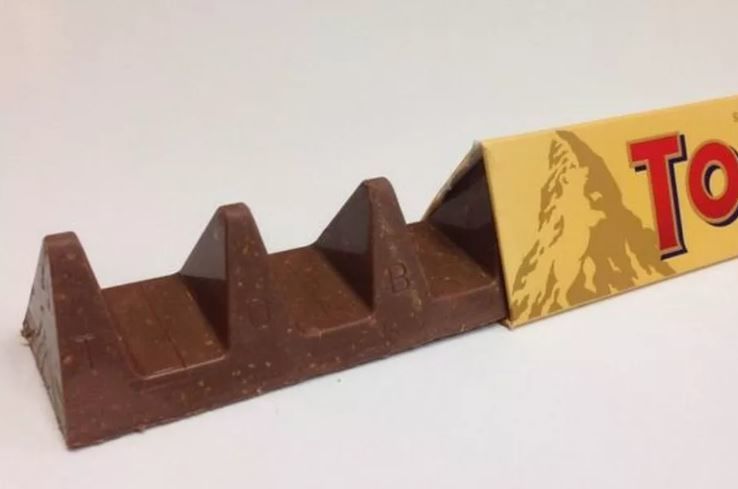 Overall however, the majority of the shape is still intact, albeit with substantially wider gaps in between the triangles. As The Verge reports, "Mondelez says the changes were made to save costs by reducing the weight of each bar. Widening the gap between the segments has meant that a 400 gram bar now weighs 360 grams, and a 170 gram bar now weighs 150 grams." With this, the company is able to maintain the triangular shape and the relative size of the bar, without having to charge consumers more for the new Toblerone.
5.4
Score
Popularity
Activity
Freshness
Get Trend Hunter Dashboard