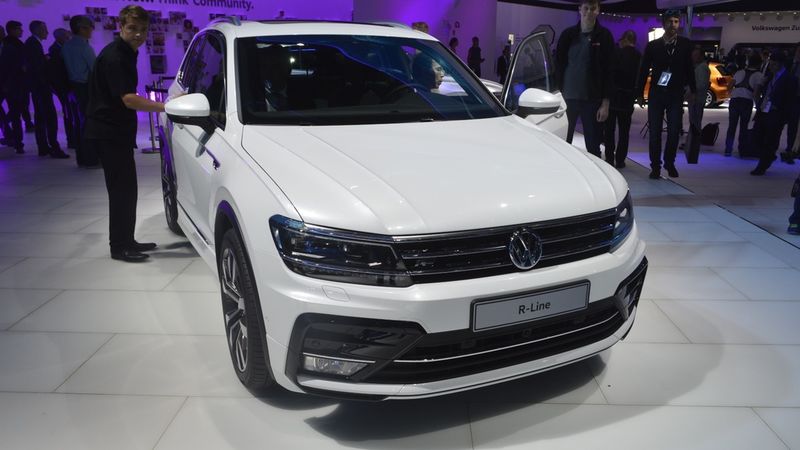 The new Tiguan is constructed on Volkswagen's MQB platform and is equipped with a boot that is capable of holding 615 liters. With the seats folded flat, the capacity goes up to as much as 1,655 liters, making it 145 liters more than its predecessor. While Volkswagen hasn't revealed a whole lot of details about the engines, it is known that there will be eight options ranging from 85 Kilowatts to as much as 176 Kilowatts.

The vehicle will be equipped with a wide variety of convenience as well as active safety features. These include the likes of automatic emergency braking, pedestrian detection technology, lane assist and integration with the Volkswagen Media Control mobile app. Safe, efficient and convenient, the new Tiguan is the prototypical German car.
0.7
Score
Popularity
Activity
Freshness
Attend Future Festival Virtual