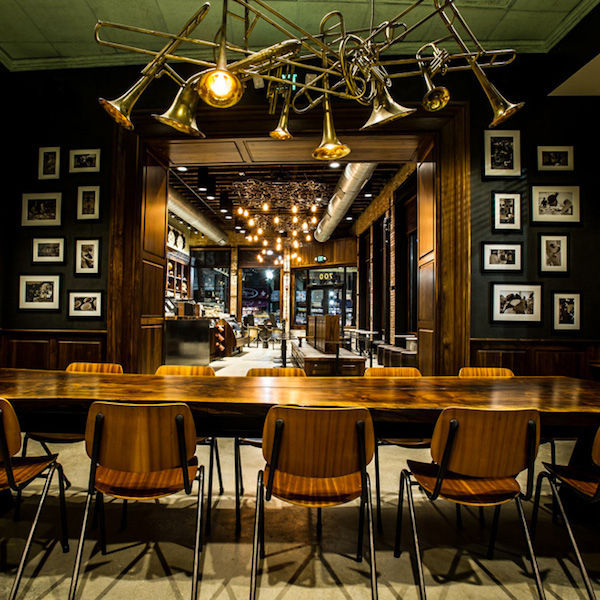 The New Orleans Starbucks Looks Like an Old-Fashioned Pharmacy

Tiffany — December 11, 2013 — Lifestyle
References: urdesign.it & designtaxi
Share on Facebook Share on Twitter Share on LinkedIn Share on Pinterest
This New Orleans Starbucks location is setting a design example for coffee brands across the nation. Taking inspiration from the city's history as a former coffee trading port and the city's unique identity, the design team put together a Starbucks that looks more like an apothecary in the early 19th century.

From the store's visual aesthetics, the tenuous amount of detail the designers of the store went to in recreating the store space is evident. The front room features floor-to-ceiling shelves with a large coffee bar in front. The seating area is also extremely detailed, resembling the atmosphere of a former merchant's living room with vintage couches, chairs and comfortable sofas.