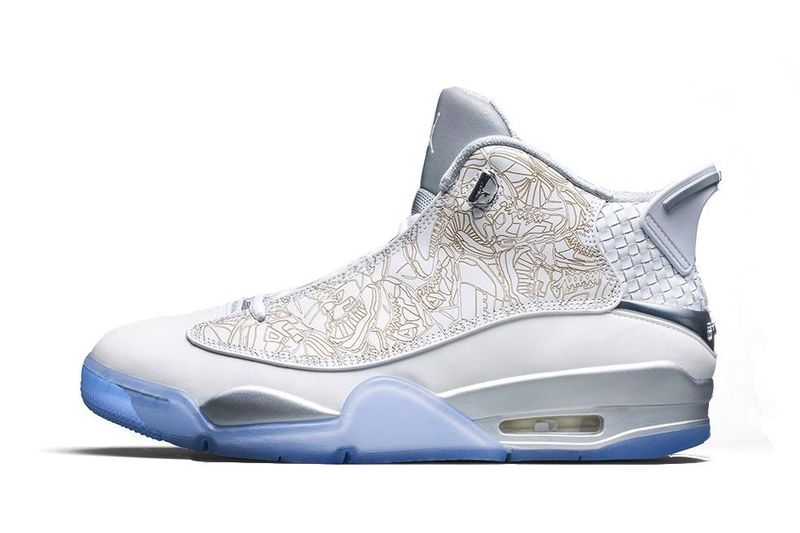 In a few months, the basketball sneakers will be offered in two new colorways, one of which is black and gray while the other will be white and green. On the former, the new Jordan Brand release will feature a detailed laser-printed design on the upper, with different tones of gray for a pattern that's both marble and floral-like.

The soles are complemented by speckled gray and some white on the heel for more variance. The latter version is marked mostly by white, however neon green accents cover bits of gray for a futuristic look.
2.7
Score
Popularity
Activity
Freshness
Jeremy Gutsche Keynote Speaker