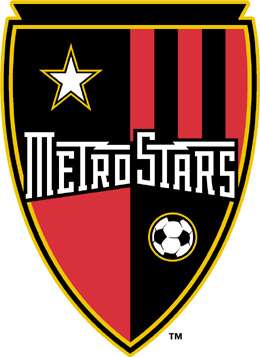 Greg Ponesse — March 22, 2006 — Lifestyle
References: ussoccerplayers
Red Bull's purchase of Major League Soccer's MetroStars is causing a stir in the state of New Jersey. The team wants to be known as Red Bull New York, effectively disassociating itself from the Garden State across the Hudson River, and that's not sitting well with state officials.

One is even threatening to boot the team from Giants Stadium, where it will play until a new stadium in Harrison is ready in 2008.

``Their new name may be Red Bull New York, but striking New Jersey from their name seems to be a different kind of bull altogether,' said Brendan Gilfillan, a spokesman for Gov. Jon S. Corzine. ``This is a team that sells its products in New Jersey, draws its fan base from New Jersey and receives funding from New Jersey.'
4.1
Score
Popularity
Activity
Freshness