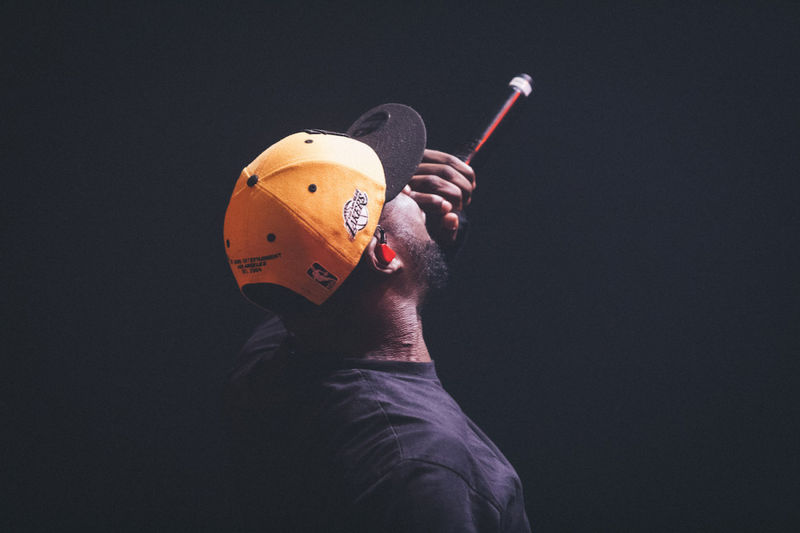 New Era and TDE Dropped a Collection of NBA-Themed Snapbacks

Amy Duong — October 17, 2018 — Lifestyle
References: neweracap & highsnobiety
New Era and TDE work alongside one another for the Fall/Winter 2018 season. Top Dawg Entertainment, also recognized as TDE, is an independent record label based in Los Angeles and with New Era, the pair create an exclusive capsule of headwear options based on the Los Angeles Lakers. The capsule is comprised of snapbacks and is made available just in time for this year's NBA season.

There are two 9FIFTY snapback options with TDE's branding details in the form of its logos across the front panel and nods to the Los Angeles Lakers with a patch across the sides. TDE's wordmark is stitched at the hat's closure along with the city where the label was founded and the year as well. To round it off, there is an NBA logo on the side of the closure. The two colorway options are yellow and black or purple and cream.
2.8
Score
Popularity
Activity
Freshness