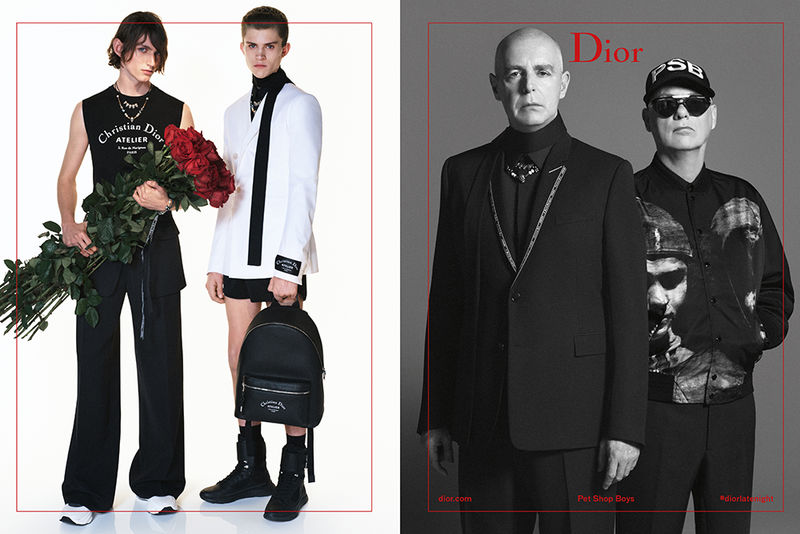 The New Dior Homme Collection Was Photographed by David Sims

Riley von Niessen — January 12, 2018 — Luxury
References: dior & highsnobiety
Share on Facebook Share on Twitter Share on LinkedIn Share on Pinterest
The new Dior Homme collection for Summer 2018 features a star-studded roster of models, who were lensed by famed photographer David Sims for the luxury brand's latest campaign. A few names to grace the images include Neil Tennant and Chris Lowe of the English synthpop duo Pet Shop Boys, as well as actor Charlie Plummer, whose been in films like 'The Dinner' and 'All the Money in the World.'

As Highsnobiety reports, "The cast of characters is intentionally diverse, as to further mimic the contrast of pieces that have been styled together by Mauricio Nardi." Featured looks include suits with exposed stitching, college-style knit vests, shorts and blazer combinations, and graphic muscle tanks and sports jackets.
1.7
Score
Popularity
Activity
Freshness
Get Trend Hunter Dashboard