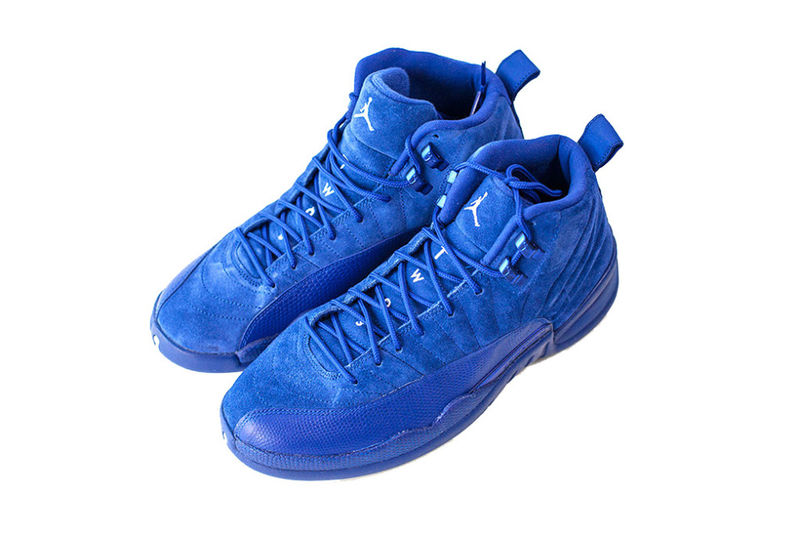 The latest colorway, which is dubbed 'Deep Royal,' is an electric blue that's carried throughout the sneaker's entirety -- from the inner lining, tongue and laces, down to the upper and sole.

The only time that the monochrome look is broken is with a few accents of white that mark the branding -- with the Jumpman logo appearing near the top of the tongue, as well as on the back of the heel. As with other variations of the model, the number 23 is made clear, making known the new Air Jordan 12s' point of origin.
1.4
Score
Popularity
Activity
Freshness
Get Better and Faster