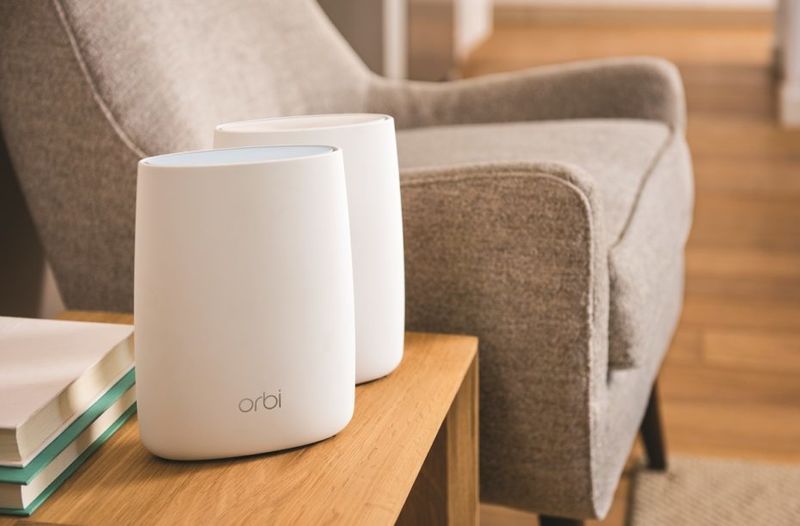 Joey Haar — August 22, 2016 — Tech
References: netgear & theverge
Especially in houses that are relatively large, the Netgear Orbi system has the potential to solve issues of limited Wi-Fi and poor connections. The biggest problem with Wi-Fi in houses is that a single router can have trouble sending its signal through multiple walls to reach the most distant rooms. The Netgear Orbi setup will place multiple routers throughout the house, each connected to the same modem, bettering the reach of the Internet signal.

The Orbi system currently consists of two routers. The first is the main router, similar to what most Internet users are used to. This main router connects directly to the modem via a hard line. The second router is the key to the system, as it wirelessly connects to the Internet signal and spreads it through the house.
3.2
Score
Popularity
Activity
Freshness