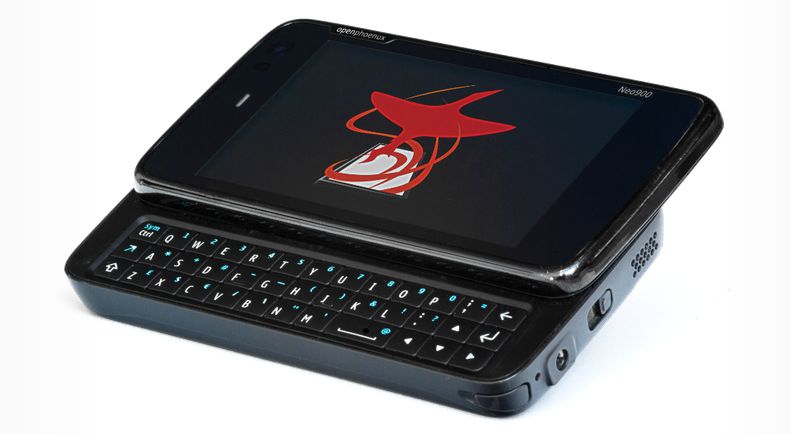 The Neo900 Phone Encourages Users to Hack It to Their Liking

No matter what you choose on the inside, the outside of the phone takes the form of a Neo900, which boasts improvements over the N900 model such as a faster CPU, additional RAM and a LTE modem. Rather than offering a one-size-fits-all phone, the inner workings of this phone can be totally tailored to suit your needs, provided that you are savvy enough to take on the challenge.
3.3
Score
Popularity
Activity
Freshness
Jeremy Gutsche Keynote Speaker