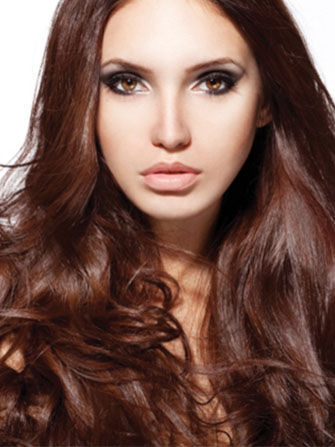 Meghan Young — December 13, 2013 — Fashion
References: nelsonjsalon & refinery29
Share on Facebook Share on Twitter Share on LinkedIn Share on Pinterest
The 2009 Chris Rock-produced documentary 'Good Hair' revealed just how much money is spent a year on hair extensions and it will boggle the mind; In response to such an expensive 'necessity,' the Nelson j Salon is introducing hair extension rentals as a more affordable alternative. Although that might seem unhygienic to some, the hair came from somewhere else previously, so really there is no need to turn a nose up at the service.

Saving patrons about $200 a session, the Nelson j Salon rents clip-on hair extensions for $75. The founder, celebrity stylist Nelson Chan, says, "Spending around $250 to wear them for one evening is challenging for many budgets, so I thought a rental service would be a great option, but also allow someone to try more than one look during the course of a few months."
3.2
Score
Popularity
Activity
Freshness
View Innovation Webinars