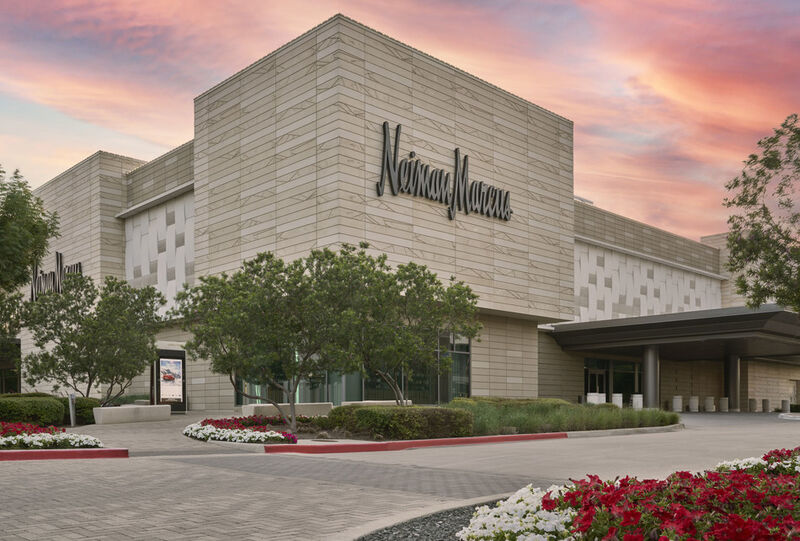 Neiman Marcus Group stated that it is able to make these investments due to newfound financial flexibility stemming from a bankruptcy restructuring and new debt financing. The terms of the Stylyze acquisition were not publicly released and the deal is expected to close later this year.

Neiman first partnered with Stylyze three years previously, and the platform currently works with Target, Build.com and Zulily. Based in Seattle, Stylyze was initially founded by two women in the interior design industry.

"We could not be more thrilled for the opportunity to join forces with such an esteemed industry leader that brings together the best customers, brands, and selling channels," said Kristen Miller, the CEO and Co-Founder of Stylyze.