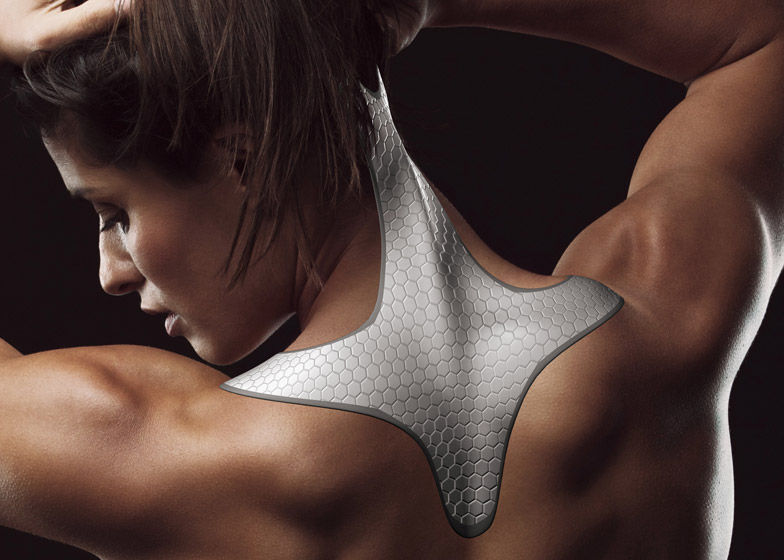 The frame attaches to the back and neck like a sports tape, but the layers of graphene, a carbon-based material, allow it to act "like a structural second skin," absorbing the impact of any inordinate force to the spine.

Lee McConnell chose graphene as the primary material for the brace because of its strong and flexible nature, ensuring that the finished brace wouldn't restrict the wearer's movement. He explains, "After researching and learning about the material's characteristics, I saw the potential for a product made from graphene that would not just move with the body but also reinforce it."
5.4
Score
Popularity
Activity
Freshness
Attend Future Festival