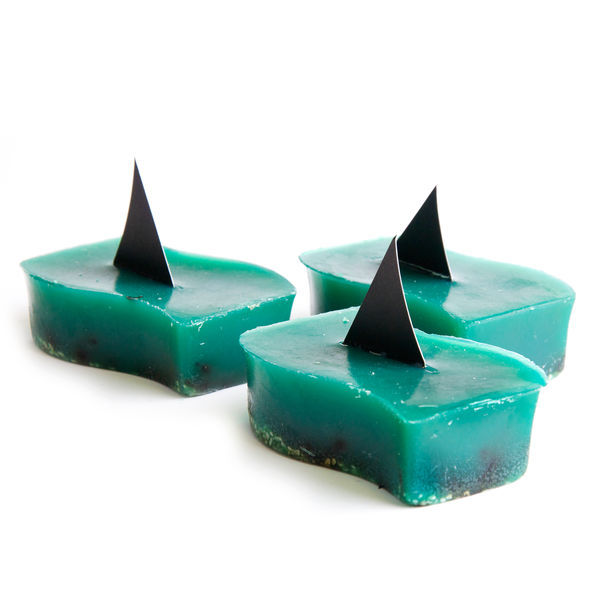 Laura McQuarrie — July 31, 2014 — Lifestyle
References: lushusa & usatoday
Share on Facebook Share on Twitter Share on LinkedIn Share on Pinterest
The release of Lush's shark-shaped natural sea soap couldn't be more perfectly timed—in addition to the approach of Shark Week on the Discovery Channel, Sharknado 2 comes out on Syfy today, so the Internet is going crazy with everything to do with the terrifying sea predators.