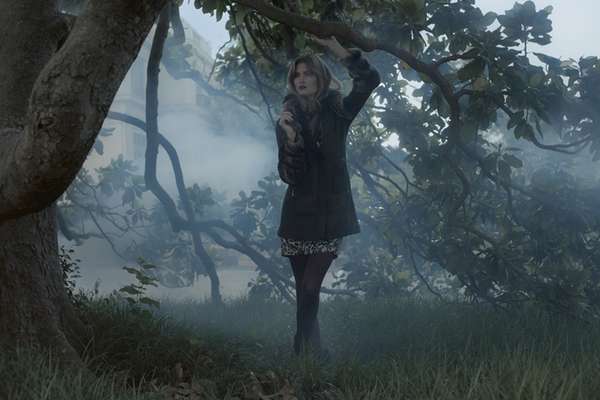 Nathan Presley Blurs the Line Between Fantasy and Reality

This particular story, entitled 'The Daughter Of Solitude,' is visually eerie and has all of the elements: fierce fashion, an intriguing scenery and an unmistakable chemistry with model Jade Gotcher, who mesmerizes viewers with her enchanting looks. Presley holds that music and literature are among his biggest influences, as he often uses words to write out the story he envisions before he shoots it.

Implications - Photography is at its most intriguing when it follows a story that is filmlike in nature, as it is both aesthetically alluring and entertaining for consumers.
6.3
Score
Popularity
Activity
Freshness
View Innovation Webinars