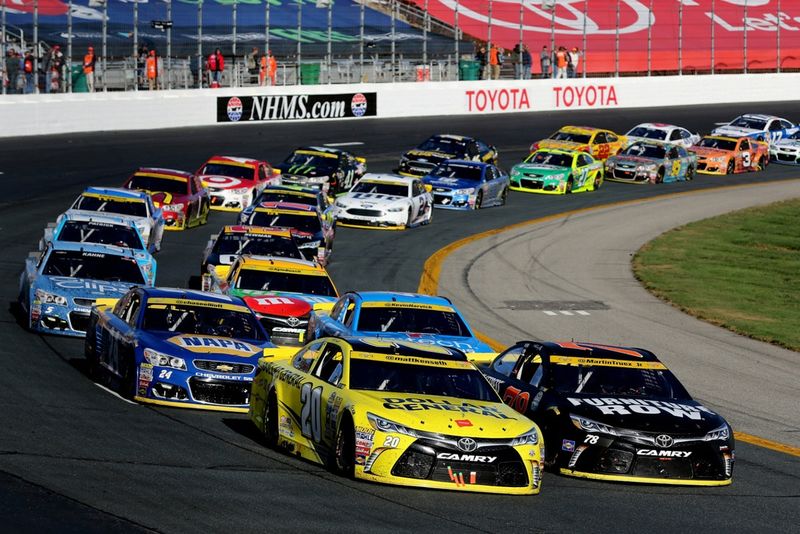 NASCAR is Entering ESports With a Tournament Held on Race Weekends

Justin Lam — February 6, 2018 — Tech
References: autoblog & hypebeast
ESports is quickly becoming a huge industry and now the NASCAR eSports challenge will see the company entering the burgeoning industry. NASCAR intends to break into eSports by offering on a championship that would take place during race weekends. Tournament players could choose between competing in either NASCAR Heat 2 or iRacing. NASCAR Heat 2 is designed more for the casual player and is set to be the entry-level game in the tournament. iRacing on the other hand, features more realistic racing and would present a more advanced challenge.

While NASCAR has yet to explain how the tournament would be set up, it is safe to assume that specially equipped trucks would travel between locations and contain all the hardware. The NASCAR eSports challenge already has a six-figure prize attached to it, as well as the support from more than 20 NASCAR tracks. A start date for this event has yet to be announced, but NASCAR does intend to have the events ready before the start of the 2018 race season.