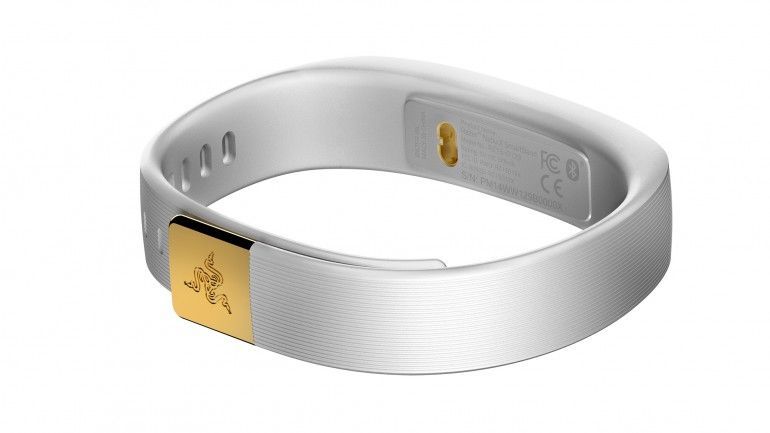 The Razer Nabu X Was Introduced At CES 2015

Rahul Kalvapalle — January 7, 2015 — Lifestyle
References: razerzone & gizmag
Share on Facebook Share on Twitter Share on LinkedIn Share on Pinterest
The Razer Nabu X is a low-cost fitness-tracking smartband, introduced at CES 2015, that is Razer's second-generation fitness tracker. While Razer may be better known for its gaming technology, the company has shown that it is serious about infiltrating the fitness smartband market.

The smartband is equipped with an accelerometer that tracks steps walked, distance traveled, calories burned and time spent sleeping and being active.

While the fitness band space may be very saturated, the Razer Nabu X stands out first and foremost because of its price. This smartband costs just $50, making it eminently affordable for most. If you're a member of Razer's Insider Forums, you can grab one for just $20 starting January 13.
6.6
Score
Popularity
Activity
Freshness
View Innovation Webinars