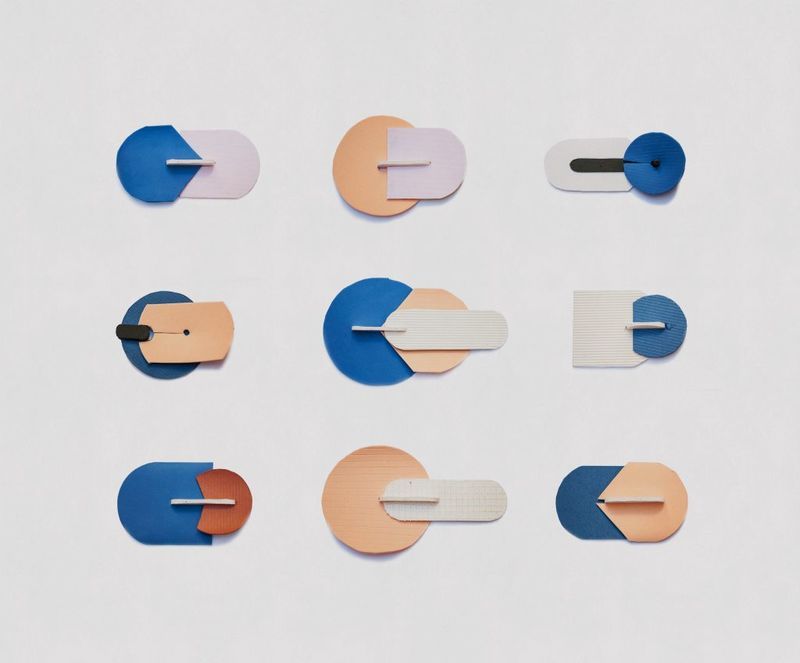 Joey Haar — April 27, 2017 — Art & Design
References: mutdesign & fastcodesign
Share on Facebook Share on Twitter Share on LinkedIn Share on Pinterest
Mut Design, a studio based out of Valencia, Spain, recently designed a set of sound-dampening panels called the Beetle line. As the name suggests, the panels take inspiration from different types of exotic beetles, with shapes and colors that mimic the look of beetle shells.

Each panel that makes up Mut Design's Beetle line consists of six separate pieces. These pieces can be freely interchanged from one panel to another, which creates countless configurations. No matter the ultimate choice, though, the panels will have an undeniably creepiness and crawliness to them. That's because the panels are designed based on the geometric shapes of beetle exoskeletons, with alternately bright and dull colors that resemble the chromatic sheen of insect shells.
3.5
Score
Popularity
Activity
Freshness
Get the 2023 Trend Report FREE