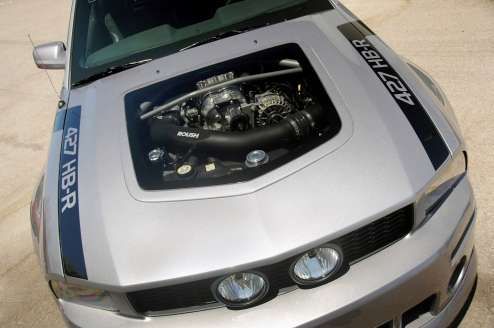 It uses actual Mustang hoods, so there aren’t any aftermarket fit issues. The clear hood comes as a kit, or you can pay extra to have it professionally installed.

It’s likely that the muse for this clear glass window hood is the 2009 Corvette ZR1. Since the design mod has already entered the aftermarket world of car parts, it’s only a matter of time before we see these on heavily-tuned Supras and Subarus.
2.1
Score
Popularity
Activity
Freshness
Get Better and Faster