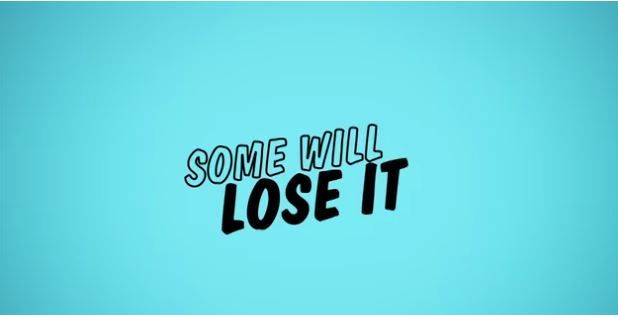 MTV's Virgin Territory Takes Us Into the Lives of Celibate Teens

Virgins, it appears, are regarded much like unicorns: rare, elusive and mystical. In actuality, virgins are just regular folks like anyone else; their celibacy does not come equipped with magical powers. Of course, this might not bode particularly well for reality TV. Jon Caramanica reviewed the series for the show, noting, "Mostly, though, the conversations surrounding sex verge on the noxious, showing the burden of societal sexual pressure from both sides."

Our society has a fixated fascination with virginity; when it comes to sex, it seems like you're damned if you do, damned if you don't. If anything, the show would be a useful cultural examination of how we define virginity, and what makes us so obsessed with it. And FYI that whole, "If you don't use it, you lose it" thing is just a myth.
2.2
Score
Popularity
Activity
Freshness
View Innovation Webinars

Certifiable Virginity
The Certificate of Virginity Will Prove Your Purity
play_circle_filled