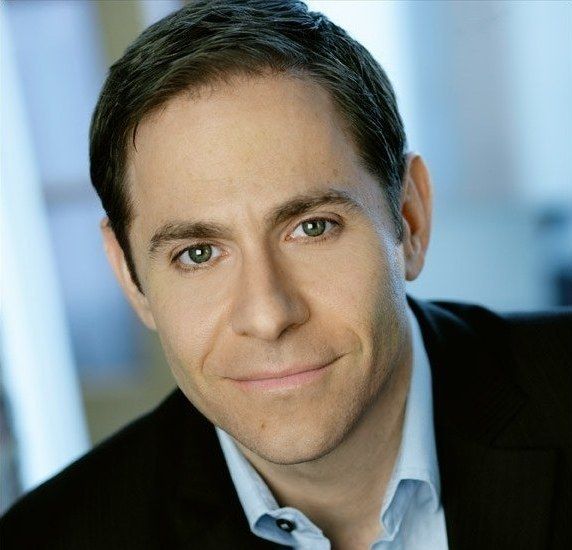 Meghan Young — October 31, 2014 — Social Good
References: lookdifferent.org & buzzfeed
Share on Facebook Share on Twitter Share on LinkedIn Share on Pinterest
The MTV Look Different campaign, which launched earlier this year, addresses the issues of race, gender and sexual identity in a way that speaks to younger generations. Although these have been topics of interest for decades, it is important to keep the discussion fresh in order to ensure it reaches everyone who could be affected by such issues.

Through the MTV Look Different campaign, the network hopes to "accelerate [the] fight against racial, gender & LGBT inequality," as written in the press release. MTV President, Stephen Friedman, says, "What [we’ve] found is that these issues are a little bit of a third rail and there’s not a place for people to have the dialogue. Our audience feels really strongly about fairness and equality, yet they don’t even really have the language to talk about it or the forum."
3.5
Score
Popularity
Activity
Freshness
Get the 2021 Trend Report FREE