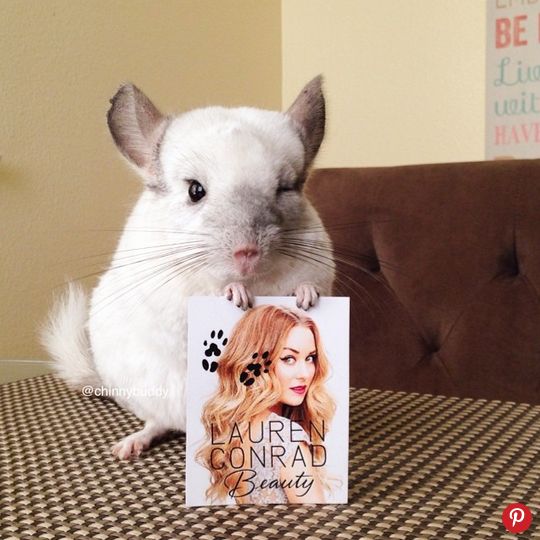 Mr. Bagel is an Instagram Celebrity Who Just Wants to Be Human

Meghan Young — September 22, 2014 — Fashion
References: instagram & refinery29
Share on Facebook Share on Twitter Share on LinkedIn Share on Pinterest
Mr. Bagel is the name of an adorable chinchilla who has stolen the hearts of over 70,000 people. An Instagram celebrity, he (with the help of his owners, of course), shows the world just how much he wishes he could be human. Posing with dollhouse furniture and other tiny props including current books and Starbucks drinks, Mr. Bagel is quite the model.