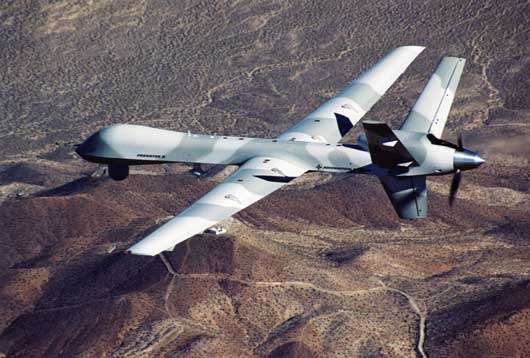 For military purposes, the MQ-9 Reaper can bomb targets in Iraq and Afghanistan with the pilot sitting at a video console 7,000 miles away.

With this type on innovation, could war and bombing become an easier outlet?

Implications - It is likely that pilot-less planes could make war operations easier, not to mention safer for those involved. If war planes are safer to operate from the ground, it is possible that more individuals would be willing to not only support the army and military initiatives, but to join in. On the other hand, innovations like this could also point towards further automation of daily living, such as driver-less vehicles and public transportation.
2.4
Score
Popularity
Activity
Freshness
View Innovation Webinars