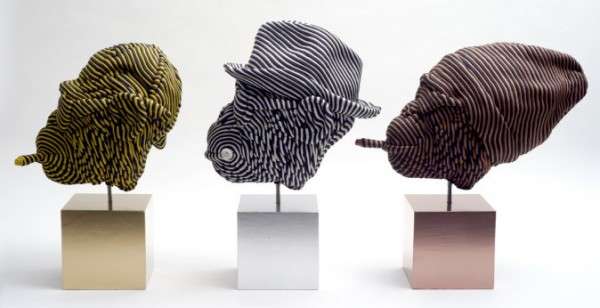 Funky, modern and full of quirky qualities, Mozart Guerra's work is unlike anything I have come across in a long while. With a focus on animals, people, and personified apes, he has put together quite the arresting exhibition.

Born in Recife, Brazil in 1962, Mozart Guerra is now based in Paris. He worked as a set designer for theatre, cinema, and TV in Brazil while developing his skill as a sculptor. Since then, Mozart Guerra has held exhibits in Brazil, France, Canada, Germany, Belgium, Portugal, Spain, Luxemburg and Italy.
5
Score
Popularity
Activity
Freshness
Attend Future Festival Virtual