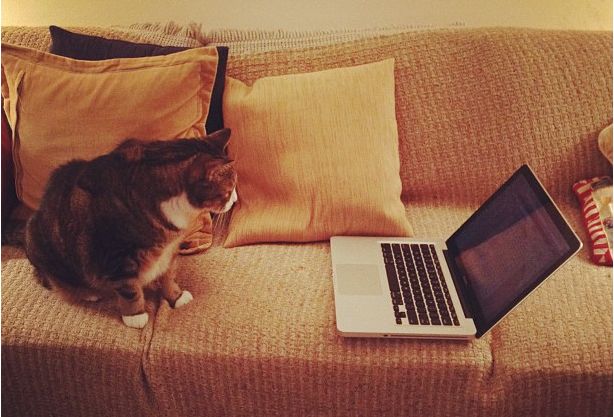 Although Lionsgate's movie streaming subscription will be releasing mainstream titles such as 'The Hunger Games,' Lionsgate Chief Executive Officer Jon Feltheimer points out, “The Tribeca name resonates with movie aficionados everywhere.” He further states, "The launch of the Tribeca Short List service unites two powerful brands and underscores our commitment to collaborate with blue-chip partners around the world."

Launching in 2015, the Lionsgate movie streaming subscription is an exciting direct-to-consumers service that many fans will be waiting anxiously for.
3
Score
Popularity
Activity
Freshness
Get the 2021 Trend Report FREE