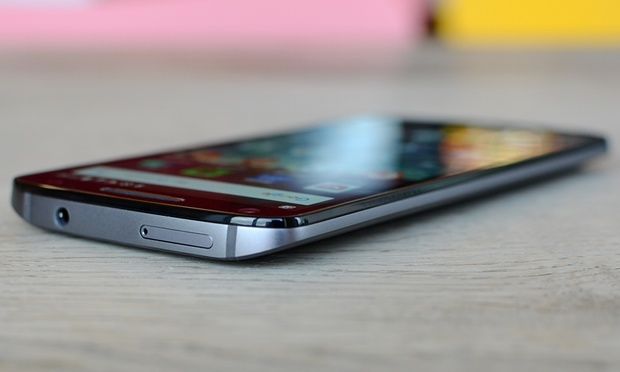 While a typical smartphone screen has three to four layers including the external display layer, the Moto X Force is sheathed in six layers. The layers comprise one scratch-resistant and replaceable top layer, a transparent layer, two touchscreen layers (just in case one breaks or malfunctions), an AMOLED display and the aluminum back that acts as the structural foundation for the layers.

The smartphone is slightly thicker than typical contemporary smartphone offerings, but it's a small price to pay given the fact that it's shatterproof.

The Moto X Force is a smartphone designed in response to a common problem. Smartphones have gotten more modern, sleek and functional but this has also made them prone to structural damage -- until now.