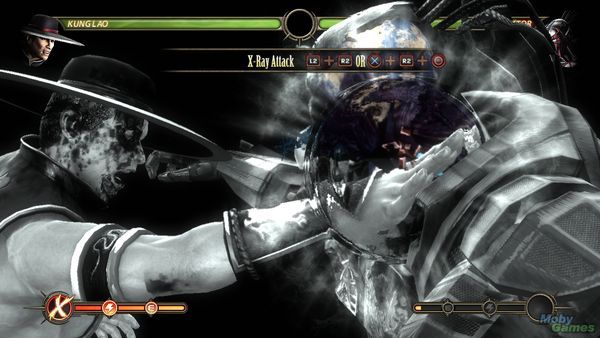 Meghan Young — June 10, 2014 — Tech
References: gameinformer
Share on Facebook Share on Twitter Share on LinkedIn Share on Pinterest
The Mortal Kombat X trailer debuted at the E3 2014 Sony Conference, showing gamers new features and characters that they are bound to lose their minds over. First up is the X-ray fatalities, which are being described as more brutal than those from Mortal Kombat 9. Game Informer writes, "The fatalities are graphic, disturbing, and yes, a guilty pleasure for many of us."

Created by Warner Bros. Interactive Entertainment, the Mortal Kombat X trailer is currently being developed for Xbox One, Xbox 360, PlayStation 4, PlayStation 3 and PC. It is set to be available sometime in 2015. Two new characters were featured in the trailer: a female fighter with bugs swarming around her and a large brute with a small girl riding on her shoulders.
3
Score
Popularity
Activity
Freshness
Attend Future Festival