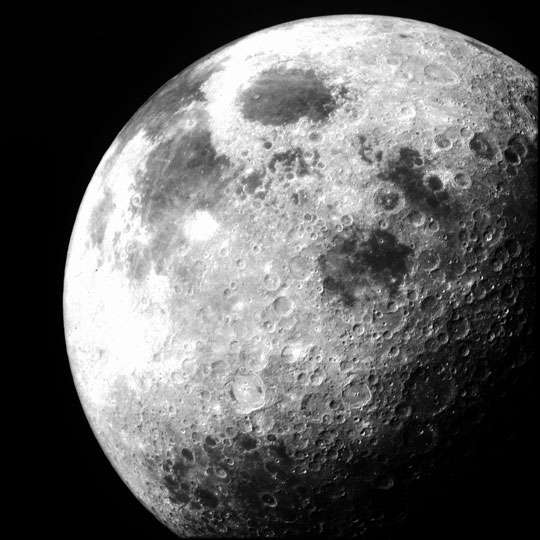 Bianca — June 11, 2008 — Art & Design
References: dsc.discovery
Share on Facebook Share on Twitter Share on LinkedIn Share on Pinterest
It sounds romantic to use lunar dust as a tool for creation, but it's not just an ethereal dream. NASA thinks they may actually be able to utilize the dust to construct a lunar telescopes and light-collecting mirrors, a device actually stationed on the moon. The moon dust would be mixed into a concrete-like paste that could be sculpted to form.

"We believe we have found a way to turn moon dust into a telescope," confirms Peter Chen, an inventor from NASA's Goddard Space Flight Center. He's been experimenting with nanotubes, crumbled rocks with a similar form to lunar dust and 'glue-like epoxies'.

"First we had something very gooey and smelly," Chen said, adding, "Then we had this very hard, very stable material like concrete."
1
Score
Popularity
Activity
Freshness
View Innovation Webinars