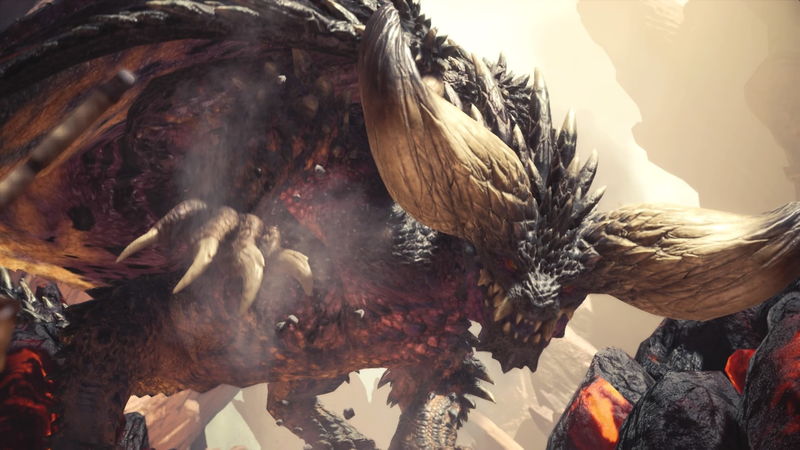 'Monster Hunter: World' is the First Wide Release of the Japanese Classic

Joey Haar — January 25, 2018 — Tech
References: digitaltrends
For more than a decade, 'Monster Hunter' has been a beloved video game franchise in Japan with a niche, cult following elsewhere, and 'Monster Hunter: World' is the first game in the series to get a wide release in North America. The game, which will be released for all three major consoles as well as PC later this year, features a broad landscape, epic battles, and the deep gameplay that inured fans in the first place.

The narrative of the game revolves around a team of hunters and researchers who look to learn about the massive monsters roaming in virgin areas of the world. From slaying giant iguanas to fighting terrifying dragons in the later stages, the game's fulcrum is its boss battles. According to reviews, Monster Hunter: World only increases the frequency of these battles, making it a more fun and approachable game for the newcomers in North America.
2.2
Score
Popularity
Activity
Freshness