Alcohol-Inspired Board Games
Next
Set of
Related
Ideas 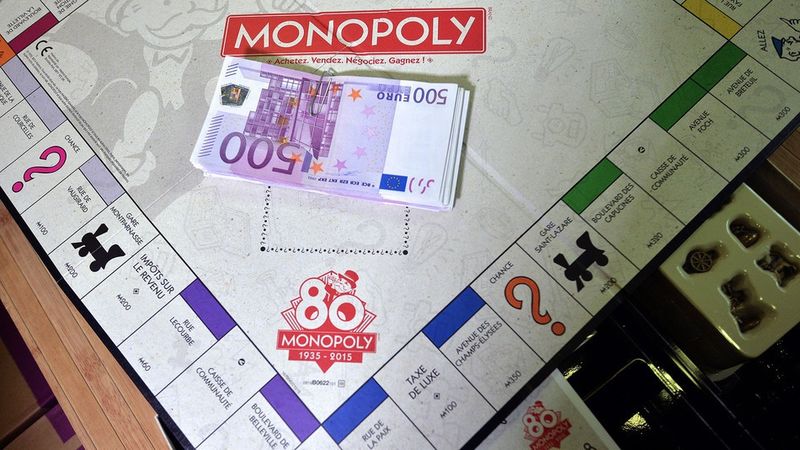 Meghan Young — February 4, 2015 — Life-Stages
References: hasbro & mashable
Share on Facebook Share on Twitter Share on LinkedIn Share on Pinterest
Wishing that Monopoly money was real has been a sentiment shared by many over the last 80 years. Hasbro celebrates the prolific board game's anniversary by randomly putting real bills in 80 separate sets. Available only in France, one set will have all of the Monopoly money replaced for a total of 20,580 euros -- about $23,268.

Released secretly early this week, the Monopoly money stunt is a clever promotion that will turn ignite people's inner treasure hunter. Mashable reports, "The 80 sets will be hidden amongst 30,000 boxes of Monopoly, Monopoly Junior, and electronic and vintage varieties." This will make finding the replaced Monopoly money a worthy challenge. In addition to the jackpot set, 10 will contain around $370 worth of Monopoly money and 69 will be filled with about $170.
4.8
Score
Popularity
Activity
Freshness
Jeremy Gutsche Keynote Speaker