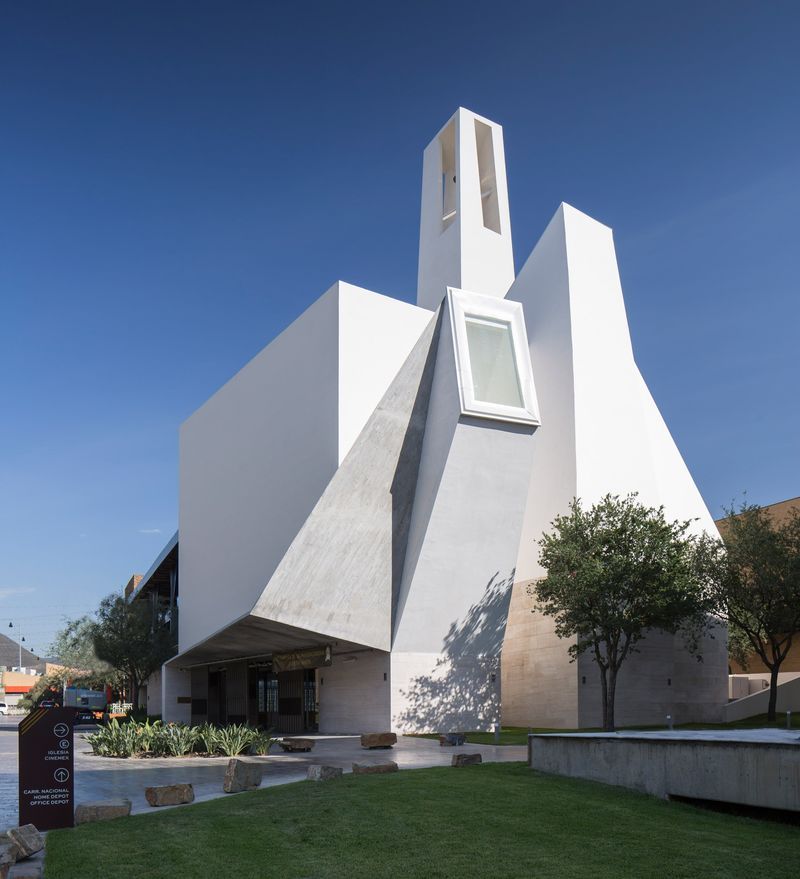 Shaped like a series of oversized crystals, the all-white structure seems to emerge from the ground itself at first sight -- which comes from its seamless unconventional configuration. At the top of the church, Moneo Brock placed windows to let just the right amount of light in -- even allowing it to form the shape of a holy cross in one room.

The architectures described the church by saying "The design presents recognizable architectural features taken from early Christian temple prototypes such as the bell tower, the stained-glass windows, the frontal altar, the baptistery and the choir."
2.6
Score
Popularity
Activity
Freshness
Get Better and Faster