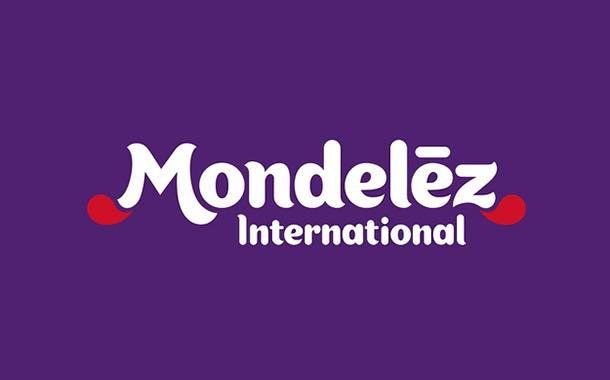 Grace Mahas — August 7, 2019 — Lifestyle
References: mondelezinternational & foodbev
Share on Facebook Share on Twitter Share on LinkedIn Share on Pinterest
The American multinational confectionery company, Mondelēz International, recently announced it will be decreasing the number of calories in children-specific snacks to under 100 calories in an effort to teach the younger generations about portion control. The shift towards healthy portion sizes began in 2014 when the brand announced a 250-calorie cap on its single-serve chocolate bars.

These smaller portions will affect the brand's Cadbury Mini Fingers, Cadbury Animals, Curly Wurly and Chomp, Barny Sponge Bears, and Fudge in the next month. In addition, Mondelēz International hopes to implement the caloric changes in Oreo Mini snack packs and Freddo Face Cakes by 2021.

Mondelēz International is clearly conscious of the negative stigma associated with eating sweats, and in an effort to appeal to the more health-conscious masses, has decreased the portion sizes of its confectioneries.
5.3
Score
Popularity
Activity
Freshness
Get the 2021 Trend Report FREE