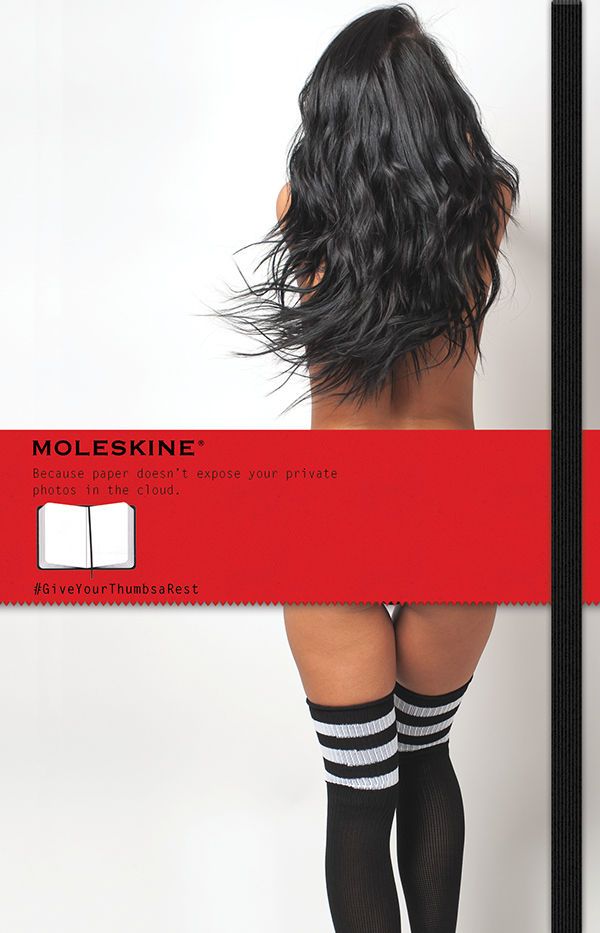 This Moleskine Campaign Cleverly Shows the Benefits of Paper Products

Meghan Young — October 11, 2014 — Marketing
References: jevansphoto.me & designtaxi
Share on Facebook Share on Twitter Share on LinkedIn Share on Pinterest
Through a strategic use of the Moleskine packaging label, this series of concept ads shows just how useful carrying a notebook around can be. Although many people are relying on smartphones, tablets and other digital devices to record thoughts, messages, photos and more, the Moleskine campaign illustrates the dangers of such a reliance on technology.