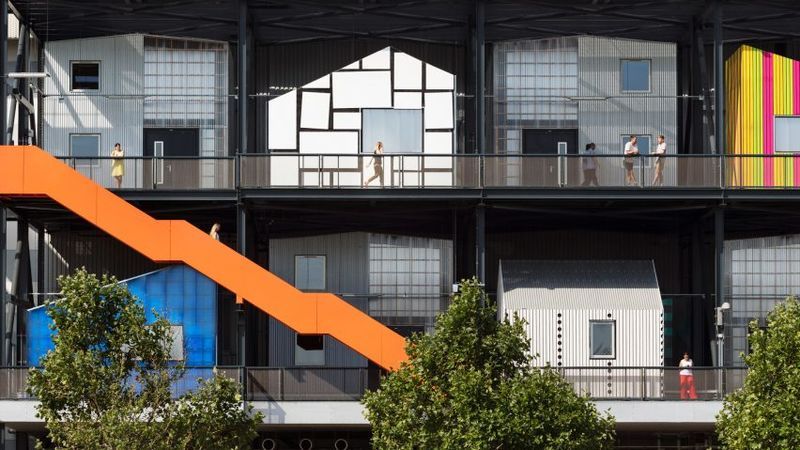 Hawkins\Brown has been working for five years on the conversion of the massive structure at the Queen Elizabeth Olympic Park. The exterior of the modular workspaces is important to note, as their general whimsicality contributes to the overall value. Dubbed 'the Gantry,' Hawkins\Brown used cutting-edge design techniques and the latest construction tools to create functional structures that will be able to effortlessly house creative communities. The modular workspaces are prefabricated off-site through WikiHouse — an open-source computerized fabrication system.