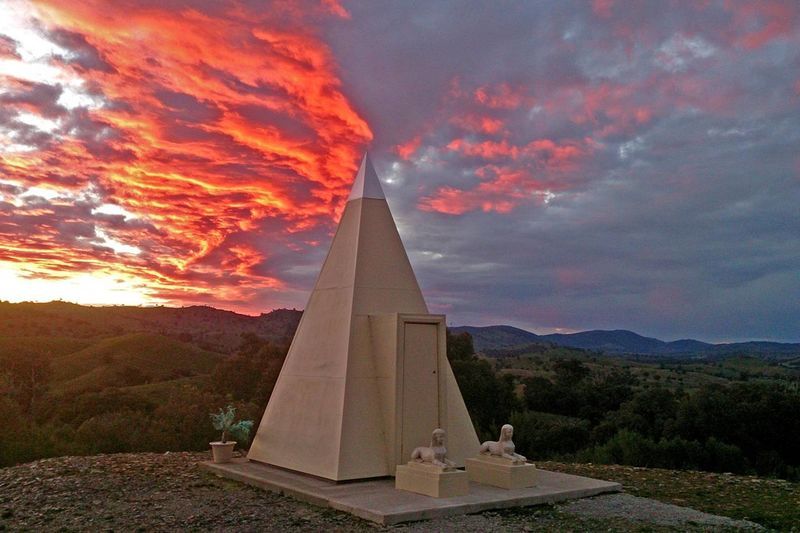 Airbnb Advertises Two of Its Micronation Destinations to Travelers

Kalina Ned — February 1, 2019 — World
References: press.airbnb & airbnb
Share on Facebook Share on Twitter Share on LinkedIn Share on Pinterest
Model countries, sometimes also referred to as micronations, are entities that recognize themselves as independent yet are not accepted by world governments and major international organizations as such. Airbnb has seen the potential of these places and has launched an initative that takes travelers to two of them.

The first of the model countries is The Empire of Atlantium which is "the only country you can drive to from Australia." The micronation was established in 1981 by three teenagers and has completely separate sources of power, gas, and water from Australia.

The second destination is Danville which takes up 30 acres in Geneva, Florida and it even has its own airplane strip. The self-proclaimed mayor — Dan Shaw, and his wife, Deborah, have been developing properties to be Airbnb-ready.
4.4
Score
Popularity
Activity
Freshness
View Innovation Webinars