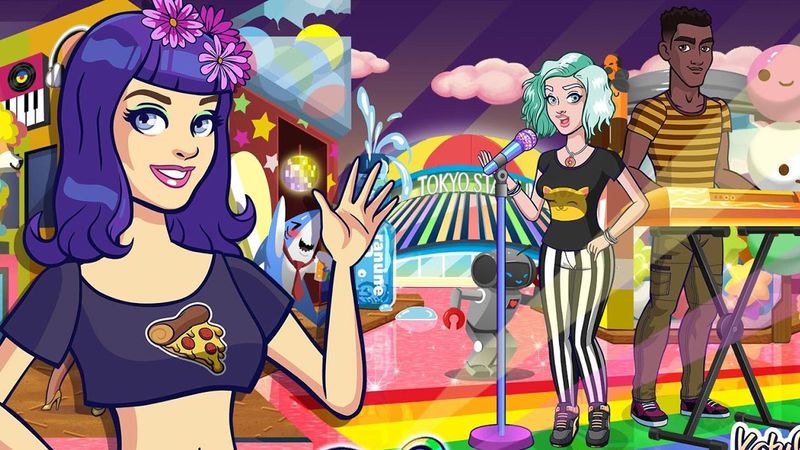 Jana Pijak — December 15, 2015 — Tech
References: gamezebo
Share on Facebook Share on Twitter Share on LinkedIn Share on Pinterest
Announced earlier this year, the Katy Perry mobile game shows users how to succeed in the competitive world of show business. Following in the footsteps of stars like Kim Kardashian, Kylie Jenner and most recently Shakira, Katy Perry launches a mobile game that is inspired by her eccentric and fun stage persona.

The singer's platform is currently available for download in Sweden, Norway and Switzerland, with a North American release on its way. In addition to curating the singer's wild wardrobe, players of this Katy Perry mobile game will also get to participate in various challenges that recount the singer's journey to fame.

Influenced by social media, today's Gen Z demographic is this platform's target consumer. Even though this mobile game is predominantly about fun and fashion, it also shows teens the real challenges a celebrity faces on their path to stardom.
2.5
Score
Popularity
Activity
Freshness
View Innovation Webinars